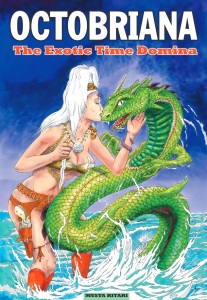 The first drawings that kicked off the history of Octobriana were made in the 1960’s Czechoslovakia.

Petr Sadecky transformed paintings of the blonde heroine to serve his own purposes, creating nothing less but an international public domain character. A Russian superhero was born! Since the 1980’s Octobriana stories has been told all over the world in the form of comics, songs and even movies.

Welcome to the amusing and compelling world of 20th century Joan of Arc in a time machine! 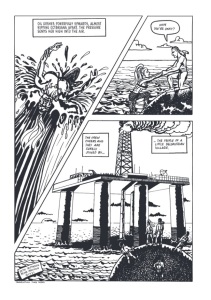 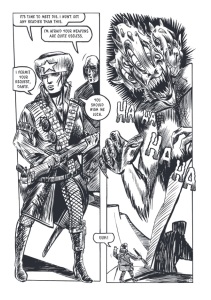 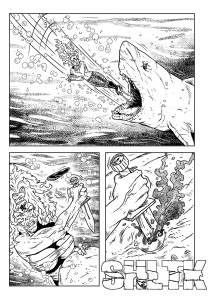 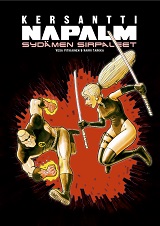